Pre-Order for Book Signing Events or Shipped to You 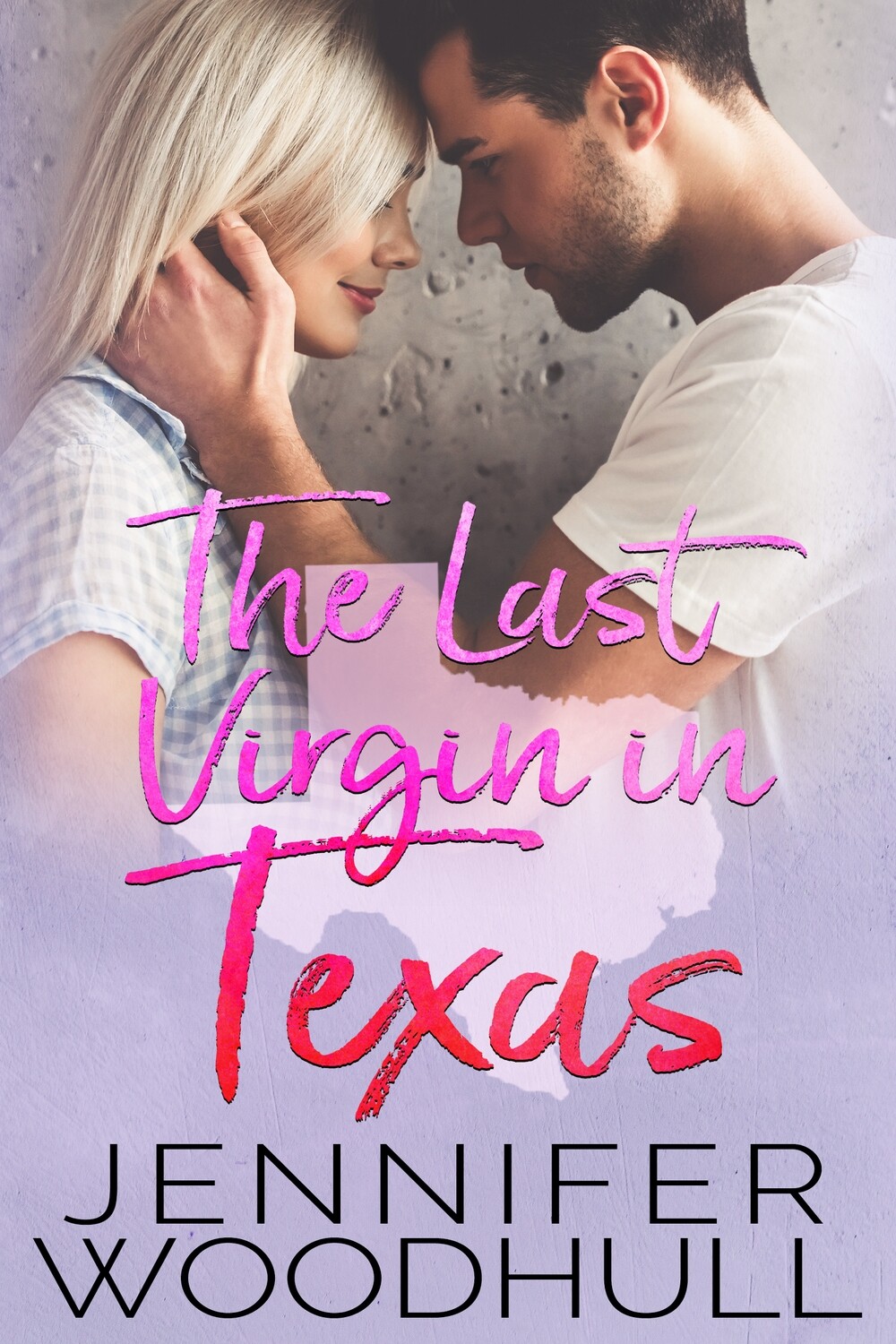 The Last Virgin in Texas

Her first time. Their second chance.

When Hollywood heartthrob Tucker returns to their hometown, can Gretchen resist her first love?

I did the right thing. I waited. I wanted it to be special.

He was my first love. Our first time was going to be everything I had dreamed it would be.

And it was…until we were interrupted.

When our magical night turned into an awkward nightmare, little did I know it would be the last time I saw him. He bailed. Walked away. Leaving me alone with the shattered pieces of my broken heart.

But that was then. This is now.

He's back. A megasuperstar. A Hollywood heartthrob with a desperate fan base of sexy women that won’t leave him alone.

But he wants me. Still. After all these years.

I can't possibly cave to my feelings, desires, and my hopeful heart.

He broke it once. He'll do it again.

We waited. It felt like forever, but I didn't care. I would've done anything for her.

But I screwed up. When it all went south, I fled, leaving her alone and broken hearted.

And she wasn’t the only one.

But that was then. This is now.

There was so much more to the story than I ever thought was possible.

I may be an actor, but none of this is for show. I want her, and only her.

I'll do whatever it takes.

I want her in my arms, and in my heart. Forever.

This time, I'm not giving up.

Save this product for later
Display prices in: USD